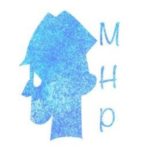 Musehick Publications is the publishing arm of Headspace Unique; it is owned and run by Paul Grimsley, aka The Musehick. It’s original remit was to publish the works of the author himself, but in the last two years has expanded to present new independent voices and visions.

The Musehick was something that was born in the early artist community vibes of Myspace, and it stretched its legs and strode forth – the collosus took over and became something. Musehick is an aesthetic – musehickism is a philosophy. 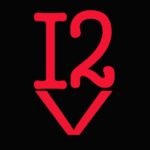 This site was going to be called Hinterview and have the remit of interviewing those on the outskirts of the mainstream, but that pun was taken for another site – I liked the notion of being into views … the different views of people, and so, Intoviews was born. 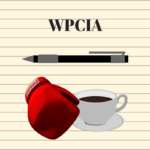 Writers, Prizefighters, Caffeine-Inspired All-Nighters is a writing site and community that has existed in various forms throughout the years, and is being resurrected all over again. Go check it out.

Regular Movement was born from an urge to make sure that I was always creating – it is  kind of a joke, the name, but it really does capture what I want … to always be in movement. 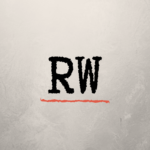 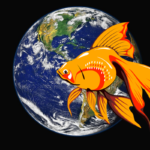 The Whole World Goldfish Bowled is a collaborative art and fiction project created by Natasha and Paul Grimsley. 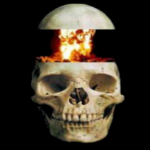 Skull Cull is a cultural review site that covers comics, books, films, TV, and any other cultural artifacts of interest. 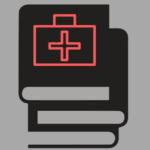 Versed Aid is about using the arts, especially the written word, in order to help people, in whatever form of help we are able to give. 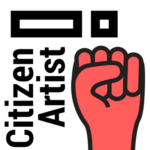